Taken from the NBA website, they state, "The objective of the league is to leverage the excitement of the NBA to inspire more children to participate in basketball through a fun and positive experience with the sport. The league also aims to promote NBA values such as sportsmanship, teamwork, attitude, respect and healthy living through league games and other activities and events."

It was clear from the performance during the competition that the NBA values were displayed. The students, considering they are a newly formed team, were a credit to the school and we look forward to their continued development. 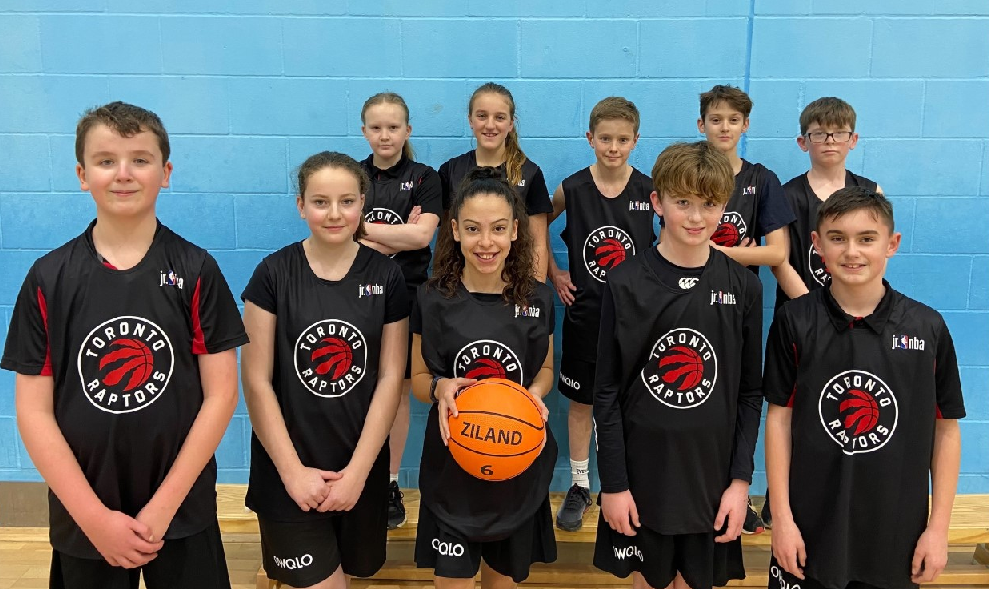 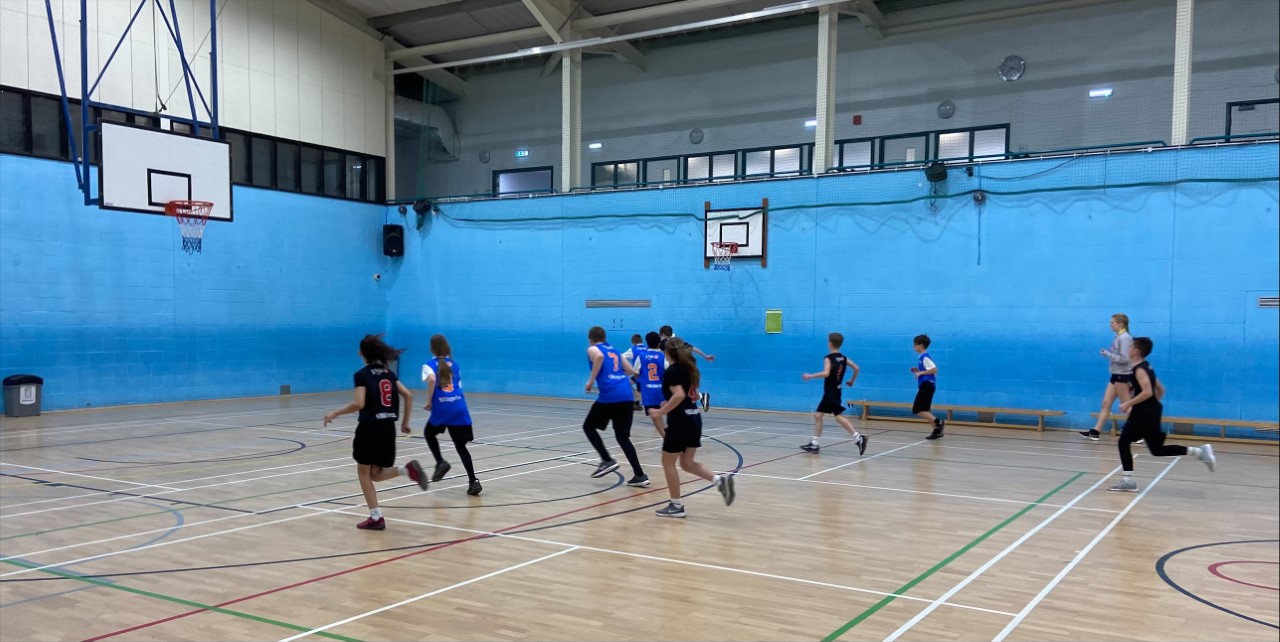