Wymondham High Academy entered two rugby teams into the Norfolk Emerging Schools Under 14 rugby tournament on Tuesday the 28th September. Having not played rugby for two years it was great to see so many pupils attending training during the last two weeks. We decided that due to the depth in strength, to take two teams that would be able to compete, to North Walsham Rugby Club to take part in the tournament. This proved to be true.

Both teams performed superbly on the day, showing grit and determination against much larger oppositions. Wymondham High 2s managed to come 9th out of 16 teams while Wymondham High 1s were crowned champions going through the day unbeaten.

All boys must be commended on their behaviour and attitude both on and off the field, they were a credit to the school. 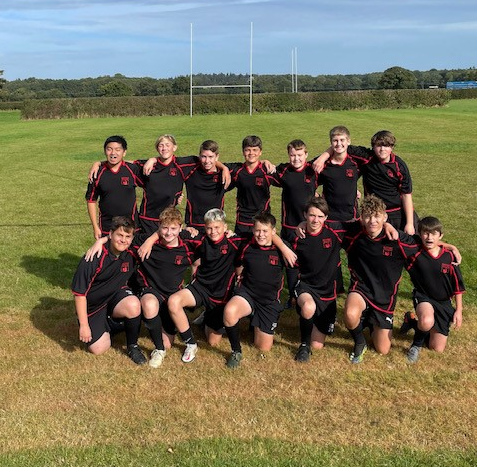